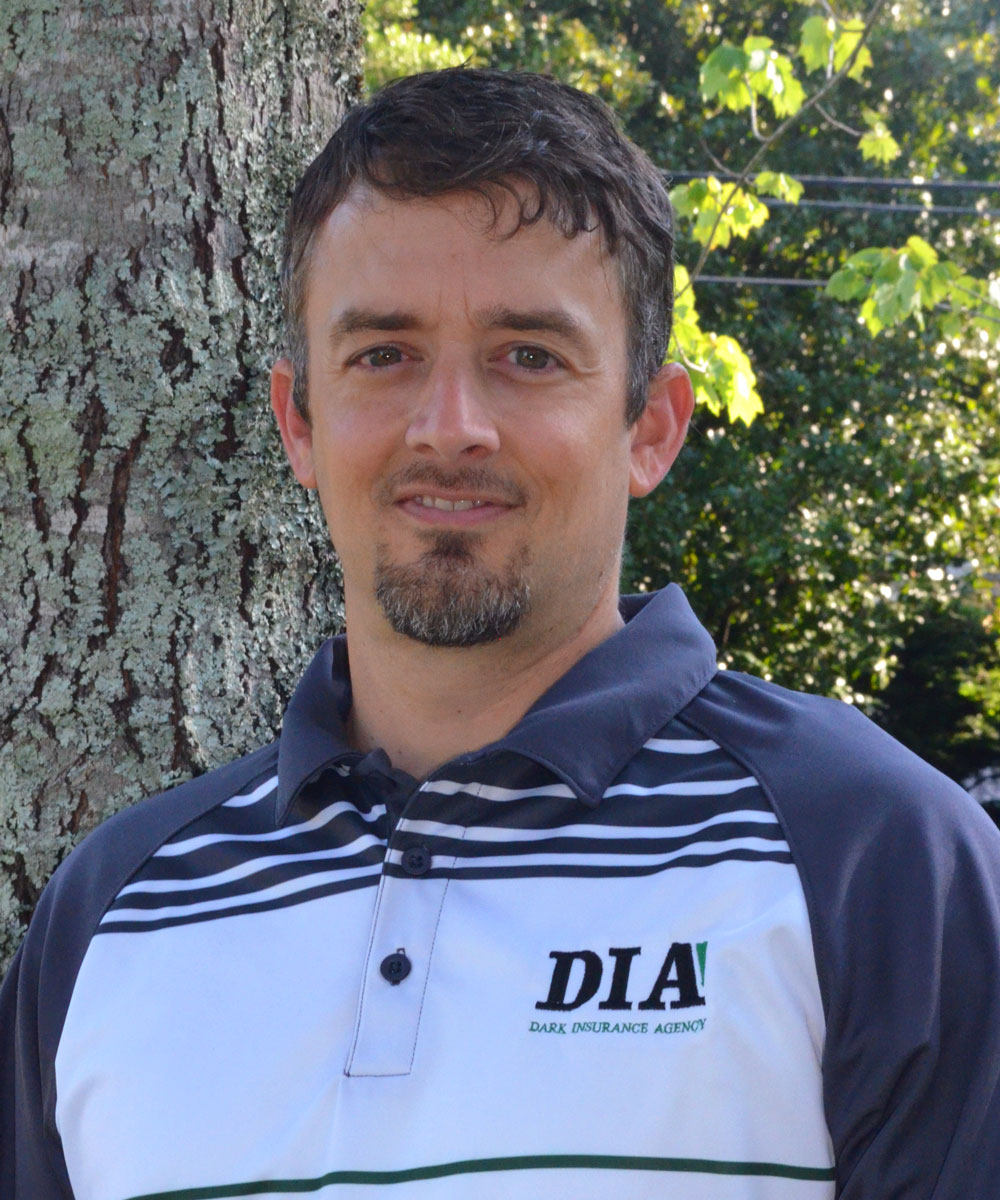 Will Dark, is a dedicated insurance agent and native to the Alexander City, Al area. He earned is Associates Degree in Business Management from Central Alabama Community College then continued on to graduate with a Bachelor of the Arts Degree from the University of South Alabama in Mobile. He then traveled the country for many years with his lovely wife working various jobs and realized he simply wanted to come back home to be close to family and friends. Eventually settling down and moving back to his hometown, he became part of the team at Dark Insurance Agency in 2010. After only 1 year in the industry he earned his Certified Insurance Service Representative designation (CISR) and in 2013 went on to earn his Certified Insurance Counselor designation (CIC). Outside of insurance, he enjoys many activities such as hunting, fishing, traveling, and golf. He also enjoys spending time with his wife and 2 daughters. Will considers himself incredibly blessed to be able to serve the people of the Lake Martin area and also to live in such a great community.

We’re an independent insurance agency located in Alexander City, AL offering a comprehensive suite of insurance solutions to protect your business and your life from the unexpected.

We don’t just sell insurance. We work closely with clients to help them make important and informed decisions every day when it comes to protection and their future.

We’re here when you need us most. Call, email or stop by.